Our store in Knowlton, QC was opened in 1982 as an antique and Christmas store and it became a must-see destination in the town. The store was well known for its Department 56 collectable Christmas villages, its all year holiday atmosphere and perhaps most notably, the delicious homemade fudge counter.

Fifteen years later, as the end of the millenium approached, it became clear that the store needed to evolve.  In order to replace the diminishing supply of Quebec antiques, we began bringing in containers of antique armoires and trunks from Latvia and Russia.  A few short years later we began incorporating our growing furniture department into our floor displays. 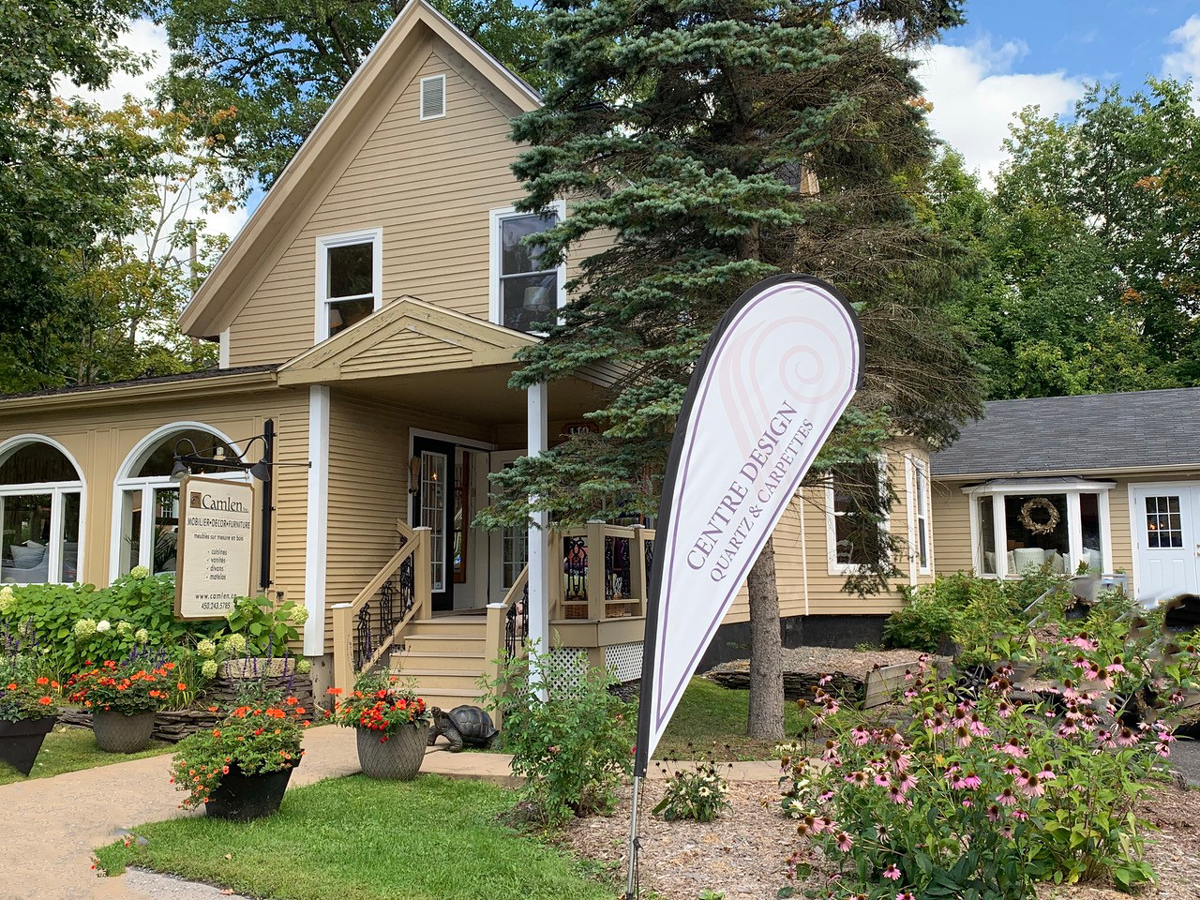 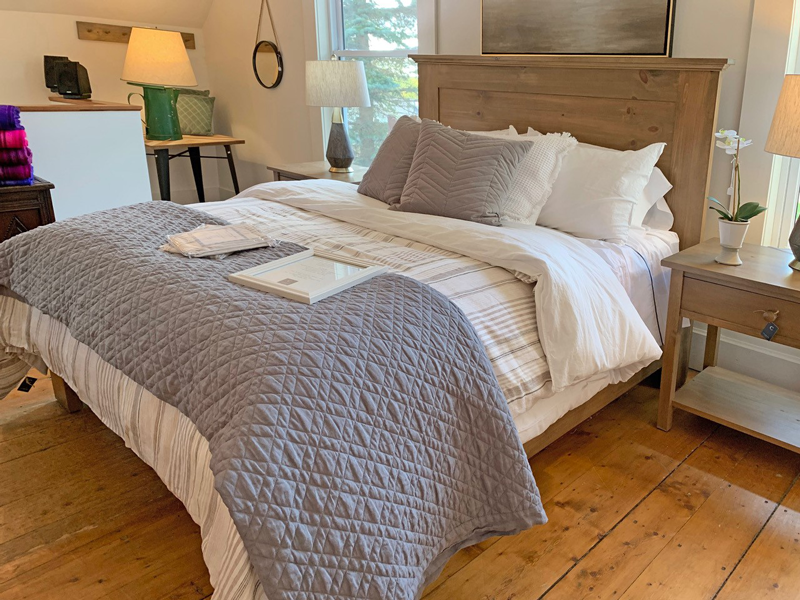 We carry our own line of mattresses in all sizes, custom made by a local manufacturer as well as specialized bed linens from several excellent distributors, including Brunelli, Dash & Albert & Pine Cone Hill. 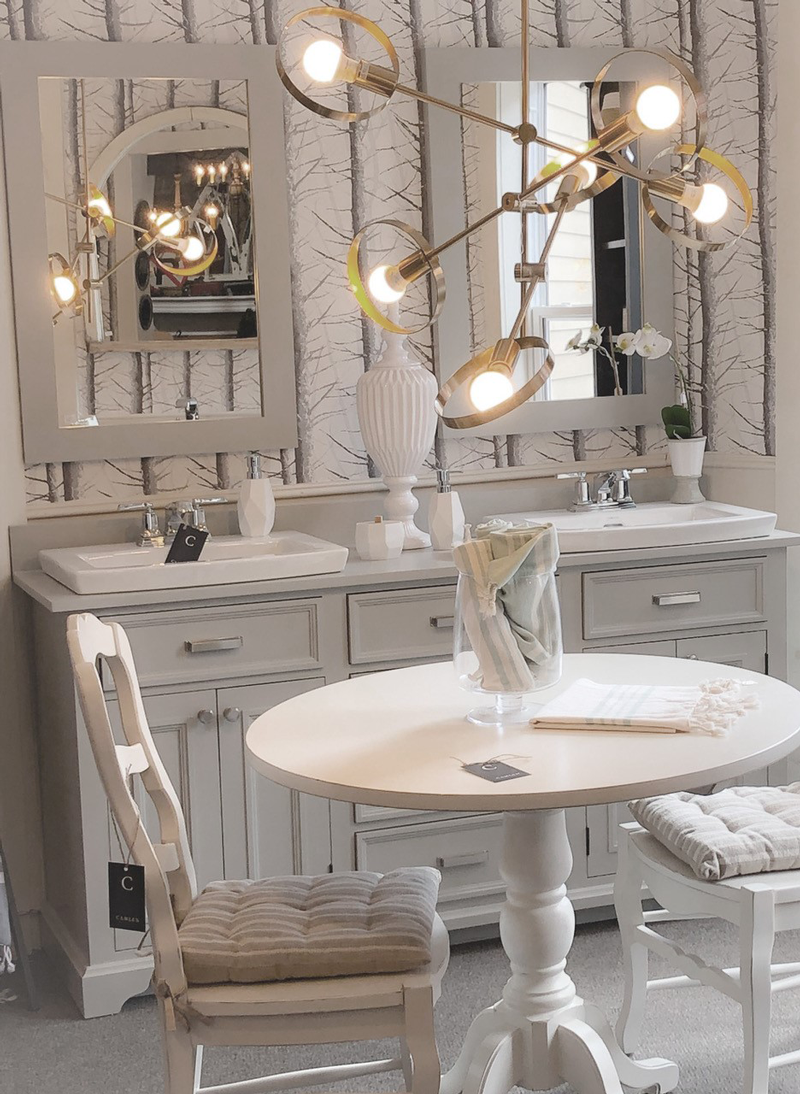 Brentwood Classics, an excellent quality Canadian bench-made upholstery company, with hundreds of options is our partner for sofas, sectionals, and all things upholstered.  Visit their website for a look at what they offer, and come into our showroom to complete your search and sit on the sofas in our store. 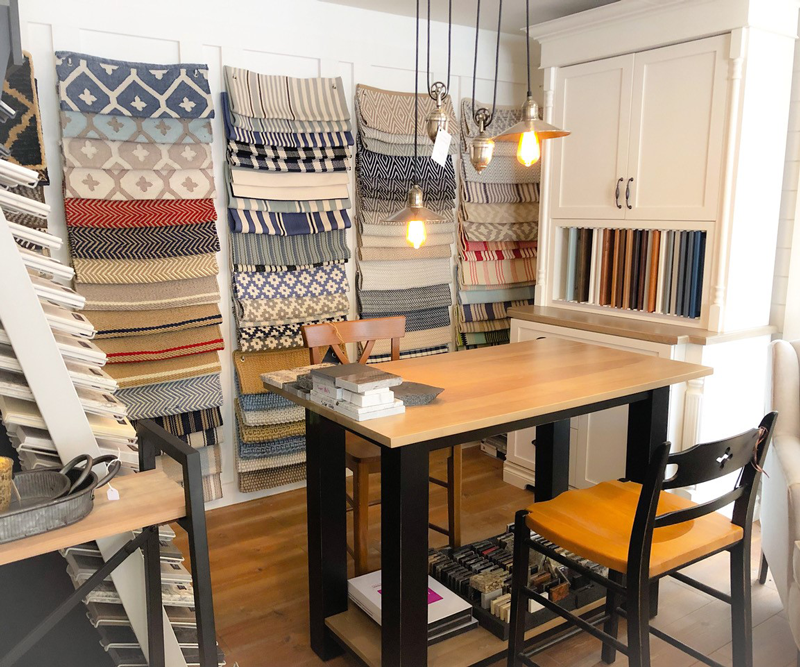 You can visit our store to see our designs of vanities, examples of our own custom cabinetry, pick out quartz for your home renovation projects, or make an appointment with our in-house designer. 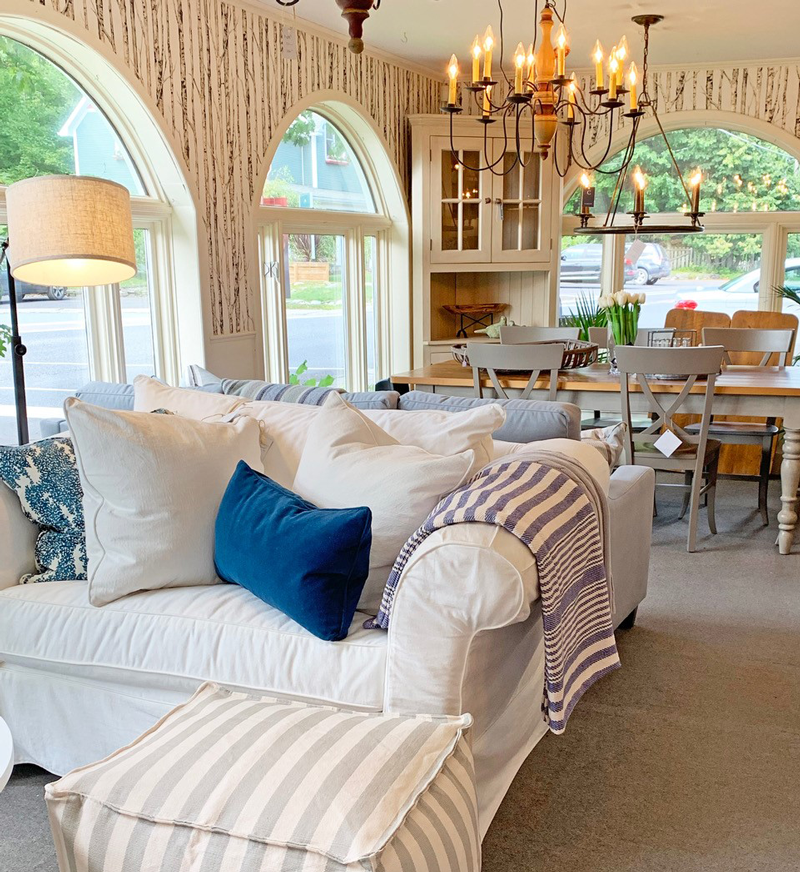 Click here to see a great selection of the sofas and sectionals that we offer from Brentwood Classics.

The store has been a showroom for our own hand-crafted, solid wood furniture for twenty years.  Over that time, our look has grown, changed and improved.   It is now a design centre to help furnish every aspect of your home.  Besides being the flagship showroom for our own beautiful household furniture, we carry several other brands of Canadian made furniture who also offer extensive customization options. 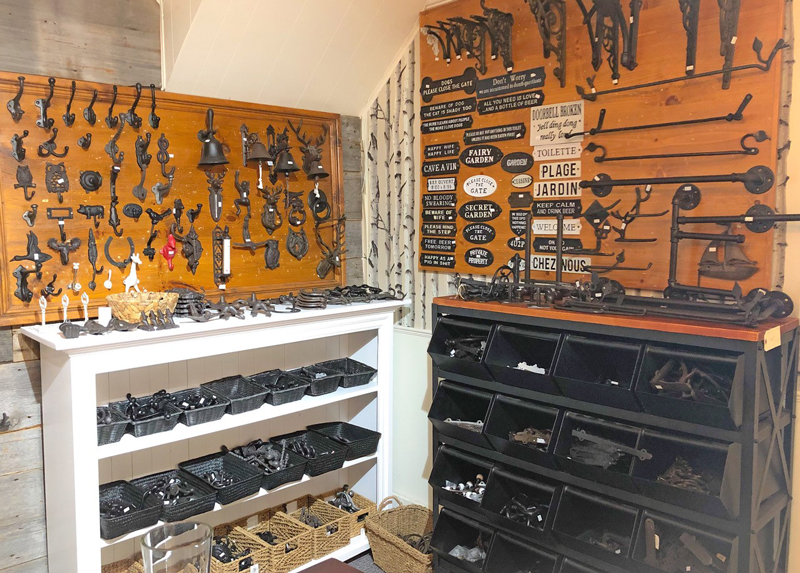 We look forward to seeing you in the store!

About Us
Knowlton Store

We custom build and finish each piece of furniture once your order is placed. Our turnaround time is approximately 4 weeks plus shipping. If possible, we will absolutely get your order out faster.

Questions? Just ask!
We know furniture can be complicated and we're here to help make your life easier. How can we help?
We respect your privacy. Your information is safe and will never be shared.